Q.3.Tick (S) mark the correct answer in each of the following:
(a) Fat is completely digested in the
(i) stomach (ii) mouth (in) small intestine (iv) large intestine

(b) Water from the undigested food is absorbed mainly in the:
(i) Stomach (ii) Food pipe (iii) Small intestine (iv) Large intestine

Q.4.Match the items of column I with those given in column II:

Q.5. What are villi? What is their location and function?
Ans. The finger like projections in the inner walls of the small intestine is called villi. These are found in small intestine.
Function: The villi increase the surface area for absorption of the digested food

Q.6. Where is the bile produced? Which component of the food does it help to digest?
Ans. Bile is produced in liver. The bile juice stored in sac called the gall bladder. It helps in the digestion of fats.

Q.8. Why do we get instant energy from glucose?
Ans. Because it easily breaks down in the cell with the help of oxygen which provides instant energy to the organism. Glucose does not need digestion, it is directly absorbed into the blood.

Q. 10. Write one similarity and one difference between the nutrition in amoeba and human beings.
Ans. Similarity: The digestive juices in amoeba are secreted into food vacuole and in human beings the digestive juices are secreted in stomach and small intestine. Then the juices convert complex food into simpler soluble and absorbable substances. ‘
Difference: Amoeba captures the food with help of pseudopodia and engulf it. In human beings food is taken by the mouth.

Q.11. Match the items of Column I with suitable items in Column II.
.

Q.12.Label Fig. 2.11 of the digestive system (as given in the NCERT Textbook Exercise) 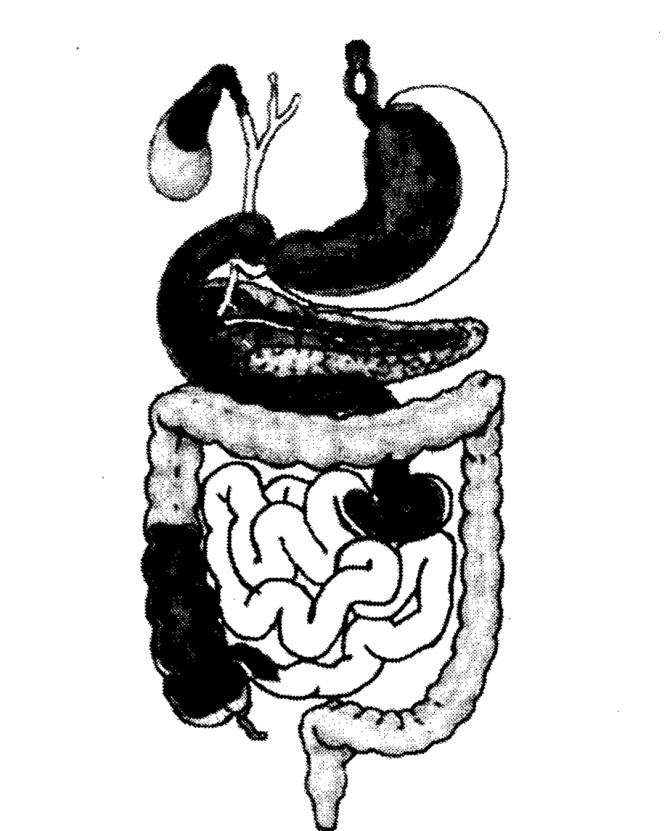 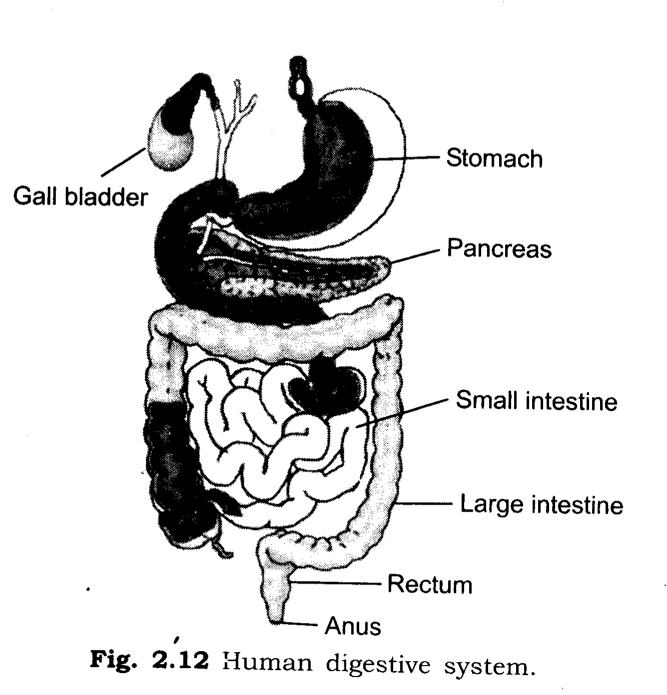