Q4. Explain how soil is formed.
Answer:
Soil is formed through the process of weathering. Weathering is a process of physical breakdown and chemical decomposition of rocks and minerals near or at the surface of the earth. This physical and chemical decomposition is primarily done by wind, water, and climate. As a result of these processes, large rock pieces are converted into smaller pieces and eventually to soil.

Q5. How is clayey soil useful for crops?
Answer:
Following are the properties of clayey soil:

For growing crops such as wheat, gram, and paddy, the soil that is good at retaining water and rich in organic matter is suitable. Therefore, clayey soils having these characteristics are useful for such kind of crops.

Q7. Sketch the cross section of soil and label the various layers.
Answer: 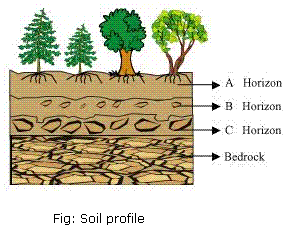 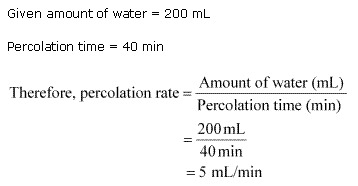 Prevention of soil erosion:
Removal of the upper fertile layer of the soil (top soil) by strong wind and flowing water is known as soil erosion. Following steps can be taken to reduce soil erosion:

10. Solve the following crossword puzzle with the clues given: 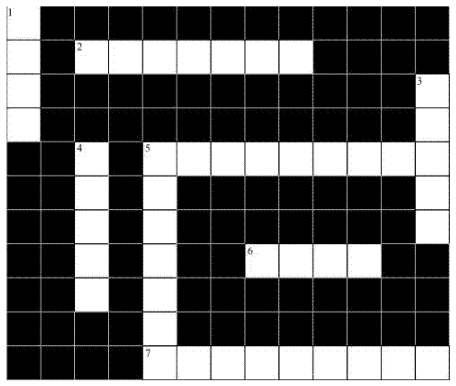 Across
2. Plantation prevents it.
5. Use should be banned to avoid soil pollution.
6. Type of soil used for making pottery.
7. Living organism in the soil.

Down
1. In desert soil erosion occurs through.
3. Clay and loam are suitable for cereals like.
4. This type of soil can hold very little water.
5. Collective name for layers of soil.

Across
2. Plantation prevents it. â†’ Erosion
5. Use should be banned to avoid soil pollution. â†’ Polythene
6. Type of soil used for making pottery. â†’ Clay
7. Living organism in the soil. â†’ Earthworm

Down
1. In desert soil erosion occurs through. â†’ Wind
3. Clay and loam are suitable for cereals like. â†’ Wheat
4. This type of soil can hold very little water. â†’ Sandy
5. Collective name for layers of soil. â†’ Profile